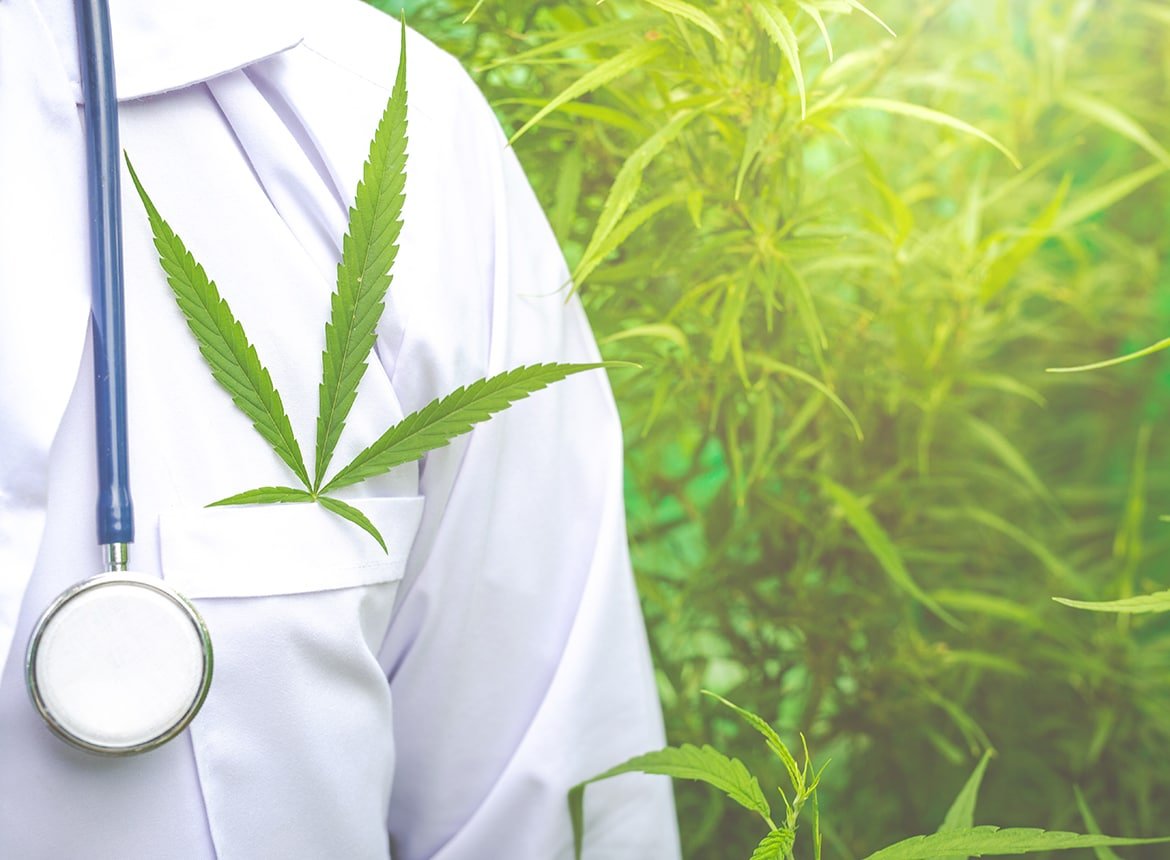 Export of Medical Cannabis in Europe

By virtue of the dynamic character of this developing sector, the export of medical cannabis is an error-prone and time-consuming process. It obliges you to abide by the country of origin and a partially developing pharmaceutical regulatory regime.

Although the European Union is recognized for its sustainable development and profitability, multiple countries could scarcely overcome compliance hurdles because of their lack of health compliance, counterfeit barriers, and others. The A4 Group are experts in white-label CBD products with Europe and the UK delivery, so we will further clarify how to deal with issues of medical cannabis in Europe.

How to Ship Medical Cannabis from Europe?

The brands producing medicinal preparations derived from cannabis have grown substantially in Europe over the past few years because of the multiple positive pharmacological effects of this plant. The medical marijuana sector is rapidly developing worldwide, with Germany blazing a trail.

2. Begin with a country that has an advanced national health ministry and export laws;

3. Pick a country that permits the import of medical cannabis;

4. Make a deal and get permission to import and export medical cannabis in Europe.

Does Europe Allow Medical Cannabis Use?

European countries have not still taken a single approach to regulate the growing, manufacturing, and use of medical cannabis. Moreover, there are no uniform guidelines regarding the conditions and contents of the labeling of medicines derived from this plant.

However, the positive medicinal cannabis effects, particularly for alleviating pain, are generally acknowledged. However, its main psychoactive compound, THC is considered an illicit drug, which hinders cannabis use in medicine. In its turn, it encouraged patients and healthcare specialists to seek to influence governments to allow its use for the treatment of chronic pains.

Today, cannabis manufacturing, owning, and usage are still considered illicit in some countries. However, over the past few years, several countries adopted laws to enable people to take different forms of cannabis to relieve the symptoms of multiple serious illnesses. Thus, if you are looking to improve your well-being, consider the A4 Group which is a reliable high-quality CBD product supplier.

Where to Buy Medical Cannabis in Europe?

Medical cannabis in Europe has been proven effective in research studies and is legally used in healthcare settings as a healing agent for diseases like cancer or AIDs. Nonetheless, there are significant differences in approaches to the regulation of medical marijuana in the European landscape.

Some countries in Europe permit the use of medicines with cannabinoids, while others allow non-approved products. Apart from that, some countries permit medical cannabis production, whereas others ban production while importing marijuana and there are countries that allow both.

Cannabidiol is the second active ingredient in cannabis that is known for its positive medical properties. Over-the-counter patients can also get CBD-containing oils and other products but they need to be careful when choosing a manufacturer. Reputable brands, like the A4 Group, have proven their worthiness on the market. Anyway, ensure you consult a doctor before opting for products containing cannabidiol.