HomeBlogCBD Oil in Europe. Is it legal and Where to Buy It in 2022? There is a hot topic about whether you can ship, purchase, and own CBD items abroad. The European CBD market is considered the second largest worldwide. Cannabidiol is permitted by law but the legislation is getting restrictive.

Cannabidiol is legal throughout practically all of Europe, but there are several nuances. The EU believes cannabidiol is a new food product and strives to limit access to it. Despite constant changes in laws, the EU CBD market keeps growing because multiple cannabidiol startups appear on the market regularly.

If you doubt where to buy CBD, and what determines the legality of the product, feel free to contact us.

Is CBD Oil Legal in Europe?

For ages, cannabis and all the products made from it were illicit worldwide. It was considered addictive and was hence prohibited to cultivate and use. However, as our awareness in the cannabinoids field was raised, it was brought to light that cannabis can be beneficial. And once the useful properties of cannabidiol became recognized, governments began to bring in legislation to allow its use.

Given cannabidiol and related substances became popular for their beneficial effects, users reconsidered their attitudes toward marijuana. However, notwithstanding the wide use of cannabidiol, such transitions take time.

Over the recent years, the hype surrounding cannabidiol has caught the world unawares, demonstrating an auspicious future for economic growth throughout the world. Nonetheless, a climate of deep mistrust of the legality of CBD arose, which undermined the spirit of some entrepreneurs.

Based on the European Union laws, hemp cultivation and selling are legal as soon as the THC level does not exceed 0.2%.

Where Is CBD Legal in Europe?

The legality of cannabidiol is not completely certain. While some countries are endeavoring to break their ways to legislation to allow it, others are restricting access to CBD.

The United Kingdom considers it challenging to discuss cannabis and its substances, if addictive like THC or favorable like CBD. It does not automatically apply to all EU countries that have clearer legislation on the matter. Most of them mark the safety of cannabidiol thereby allowing CBD-containing items.

The progressive position on cannabis legalization as well as the growing customer need has contributed to substantial growth in some countries like Bulgaria, Poland, and the Netherlands.

How to Get CBD Oil in Europe?

Getting CBD-based items in Europe is not difficult for most countries as they recognize items with little or no THC. Therefore, you can get them from local stores or order them on the Internet. The top place to buy cannabidiol products in Europe is our website.

You can find many CBD goods on the Internet but their quality is unknown as well as what is included in them. The UK law may not permit them due to their potential harm. You can legally buy some products that may qualify as medical cannabis like CBD oil in the form of nutritional supplements from health food shops.

Given all countries have their distinctive restrictions, CBD buyers should get to know the laws that apply to them. Although those laws are usually contradictory, no doubt the demand for CBD-containing items is increasing rapidly. 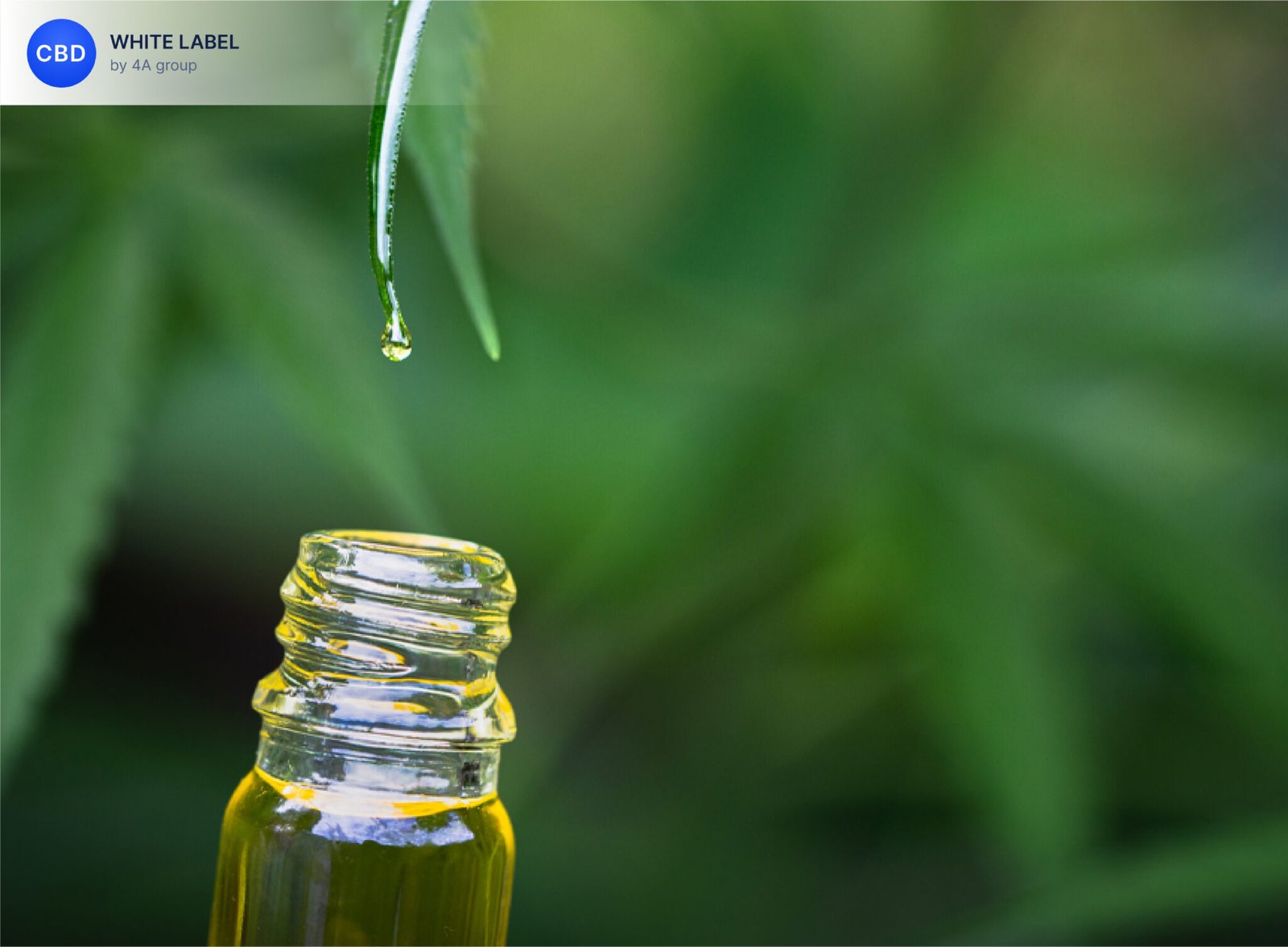 The CBD products market is actively developing throughout the recent years and with each passing day CBD products demonstrate that they are beneficial for human organisms and overall well being. As a result, people who are interested in starting their own business got the great opportunity to gain the profit from this field, specifically as […] 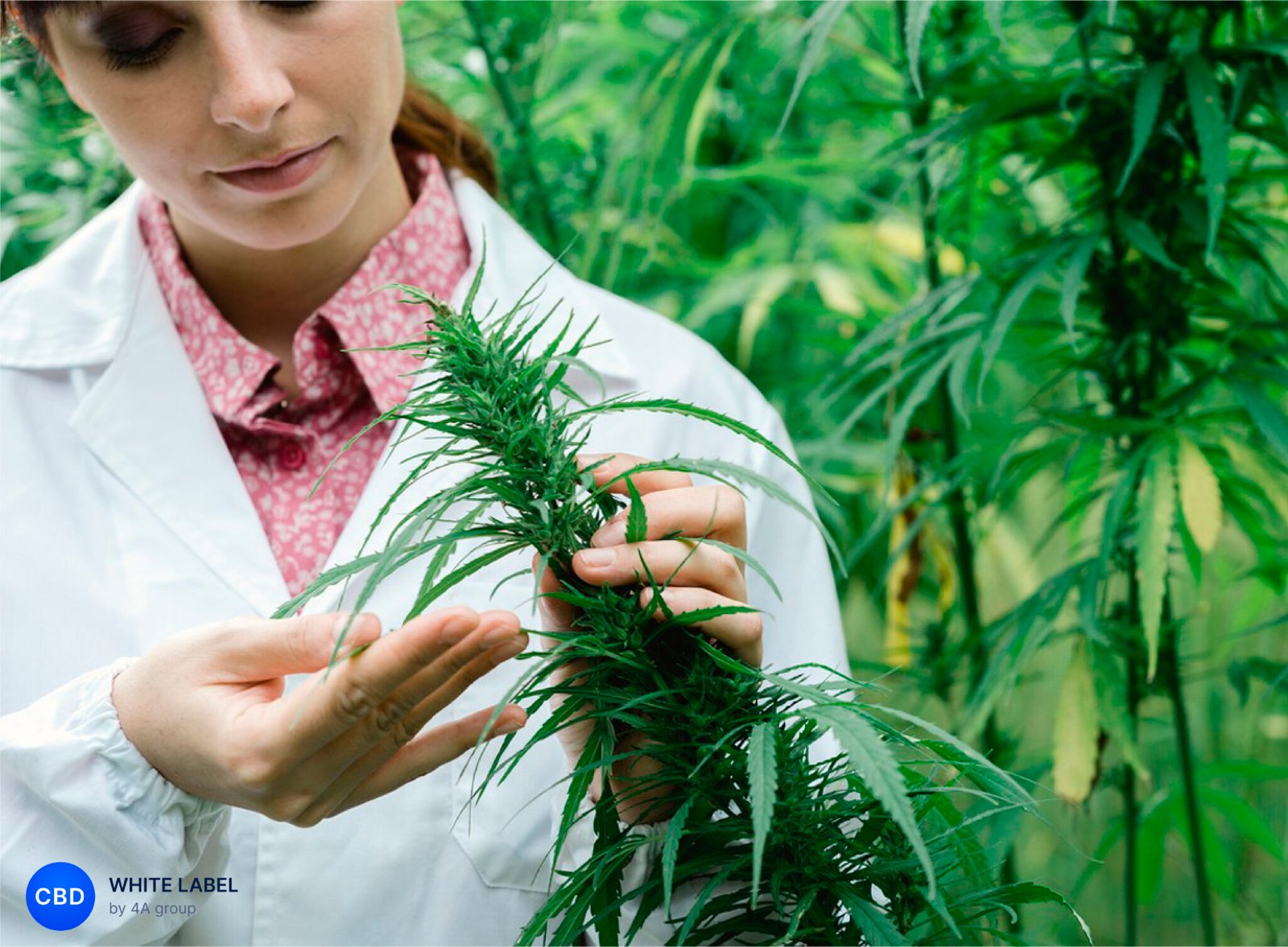 The CBD market in the UK is one of the most promising in Europe. However many people are still unaware of thriving CBD culture at the very heart of the United Kingdom – in London. In the last 10 years a huge number of companies with online and physical CBD stores have emerged, so it […]

Still have questions?
Request a call and we will contact you!