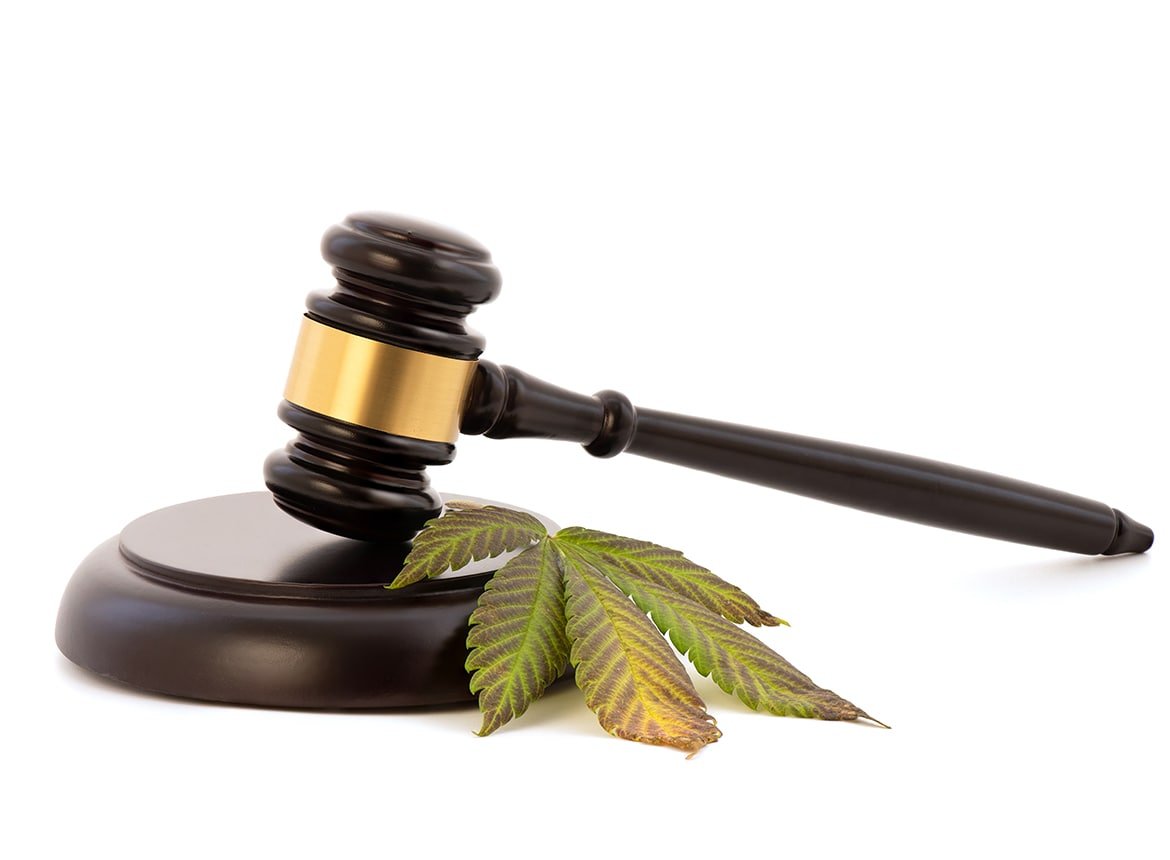 At the end of 2020, The United Nations Commission on Narcotic Drugs (CND) voted to remove marijuana from the list of the most dangerous and addictive substances. This step was preceded by a recommendation from the WHO. Based on the same suggestions, in 2019, the European Parliament adopted a resolution calling on the European Commission to increase access to medical marijuana and support research in this area, appropriately changing the medical cannabis law.

The WHO recognizes that, in addition to specific harmful properties, marijuana may also have therapeutic properties, including for severe diseases such as cancer, AIDS, glaucoma, and asthma. Changing its legal status and approving the legality of cannabis may also affect national security or reduce discrimination against minorities.

The Latest Changes in Medical Cannabis Law in the EU Countries

The German parliament has recently agreed to legalize the marijuana market. According to the new regulations, adults can buy marijuana in licensed stores. After four years, the government and medical cannabis law experts will assess whether this decision was correct.

Other European countries are going even further in legalizing marijuana. Luxembourg and Italy intend to allow cannabis to be grown indoors for personal use. The Luxembourg government will also stop prosecuting citizens for possessing small amounts of cannabis, but not in public places. It is still considered a crime in most European countries. According to the draft, the Italian law is to allow four cannabis bushes.

The Legality of Cannabis: Benefits

Regulating the medical cannabis law in Germany is a sensible step. There are economic reasons for legalizing marijuana. The black market will suffer, and the Treasury will gain.

The cannabis market has enormous investment potential, medical cannabis law experts believe. Fortunately, cannabis is less and less associated only with a narcotic substance. It is also successfully used in medicine and helps people, e.g., during rehabilitation. In 2020, its global value amounted to nearly $23 billion. It is worth noting that cannabis is widely used in medicine, in the pharmaceutical, cosmetic, and construction industries. According to data from 2018, 500 tons of marijuana are burned annually in Poland. Assuming the average price of PLN 50 and the excise tax for tobacco, PLN 4 billion would go to the state budget.

The approved legality of cannabis and the possibility of growing it in the country also create new jobs for citizens. For example, in the United States, where marijuana is legalized in several states, about a quarter of a million people work in this industry. If legalization applied to the country, it is estimated that one million people would find employment in the field.

Proponents of legalization also argue that marijuana is less addictive than alcohol. A study conducted in 2020 shows that over 60% of Polish adults support lifting criminal liability for possessing a small amount of marijuana.

The medical cannabis law changes quite fast. Most EU countries currently allow the use of cannabis for medical purposes; many have stores selling low-THC cannabis products, including food, cosmetics, and herbal materials for smoking.
However, medical cannabis law experts warn that along with legal ones, counterfeit cannabis products that contain synthetic cannabinoids are also appearing on the market. They mimic the effects of THC and provide users with a more robust experience, but they can be very potent and toxic, leading to severe poisoning and even death. Criminals are likely to counterfeit cannabis products to maximize profits because low-THC industrial hemp is cheap and has a similar appearance to marijuana. Thus, the legality of cannabis will also contribute to consumers’ health and well-being. 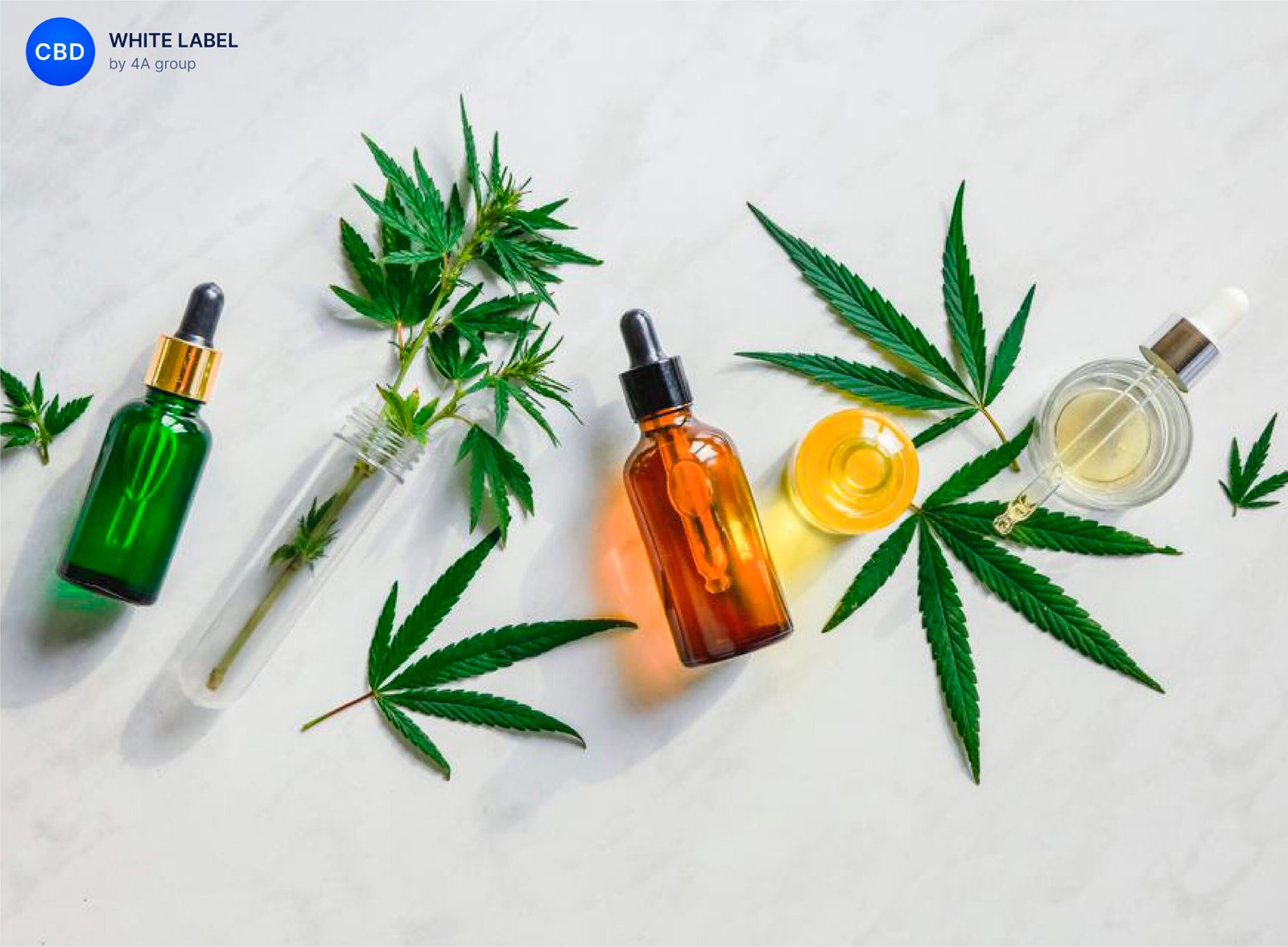 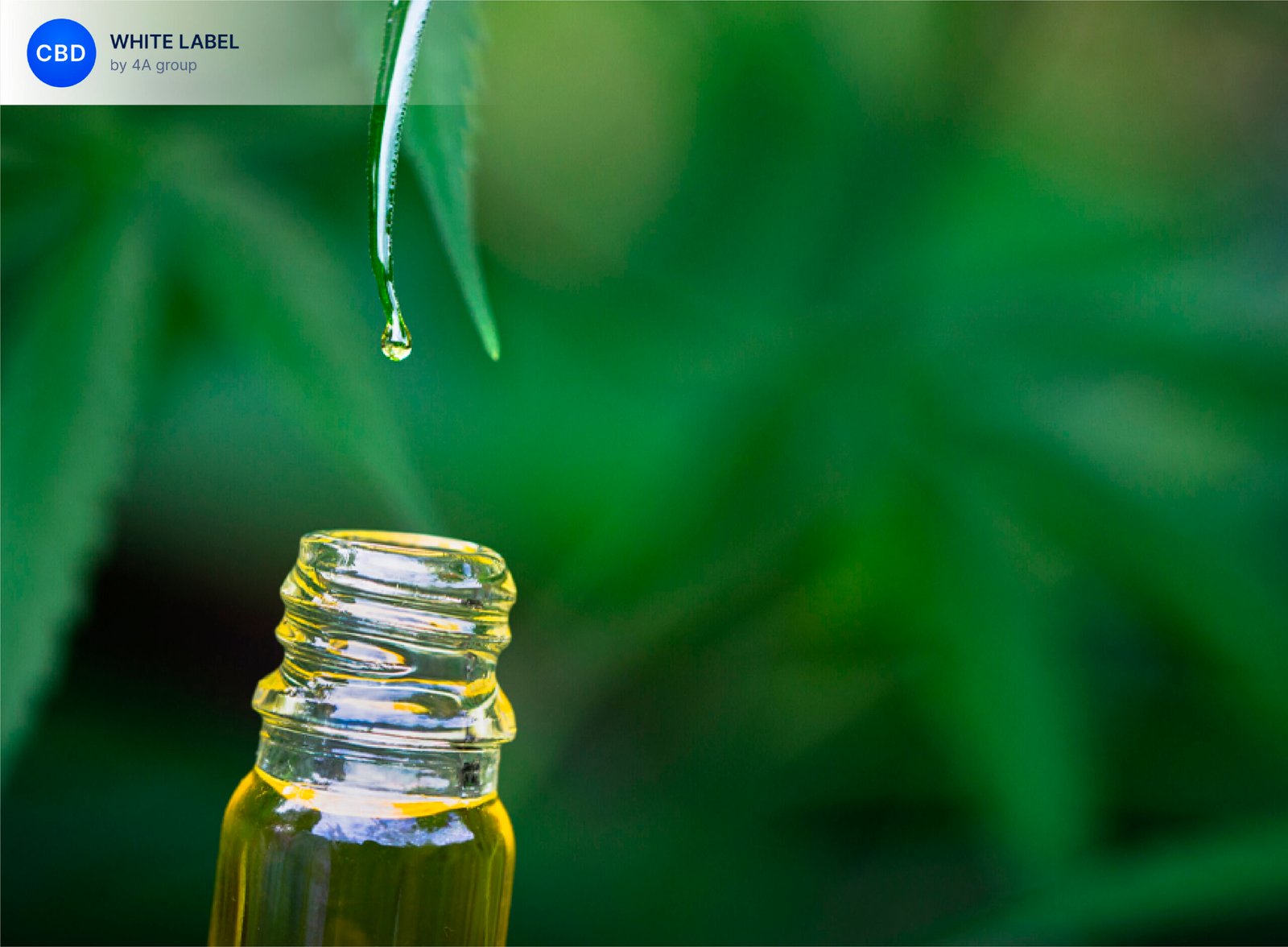